Welcome to the September 2020 edition of our newsletter Paris Panorama! 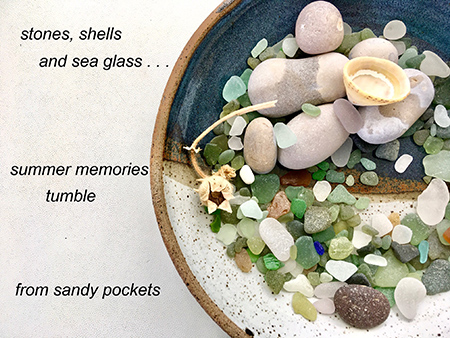 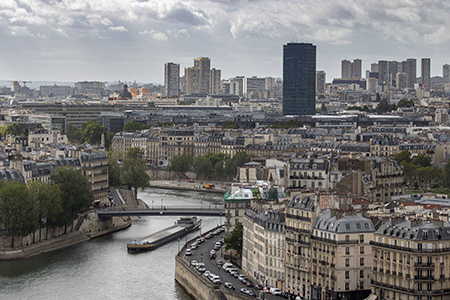 The Zamansky Tower at the Jussieu Campus
Photograph by Tom Reeves 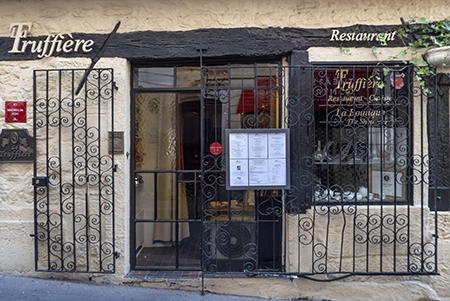 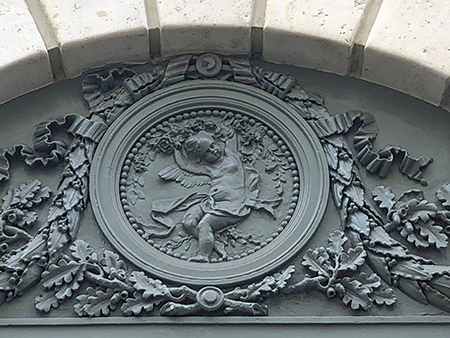 A sculpted little girl angel frolics with a garland of roses above the carriage door of a former private mansion on a quiet street in Paris. It’s a curious ornament for the home of a French general, but is typical of its times. The carefree, feminine spirit of the early 1800’s echoes Marie-Antoinette’s style, still in vogue at the very beginning of Napoleon Bonaparte’s Empire. General Armand Joseph Henri Digeon’s illustrious career included campaigns in Egypt, Austerlitz, Eylau, and Montereau, as he rose through the ranks from colonel to brigadier general, culminating in becoming Grand Officer of the Legion of Honor in 1820. Unfurled ribbons, double oak branches and laurel wreaths resonate this tribute : the oak symbolizes acts of bravery and the laurel, victory.