Welcome to the October 2020 edition of our newsletter Paris Panorama! 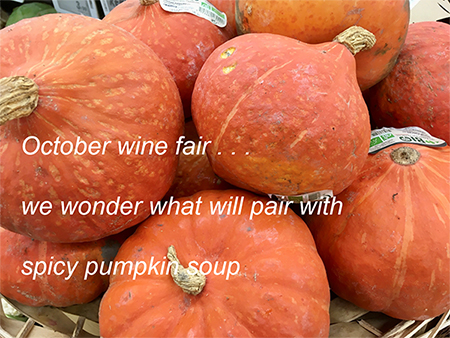 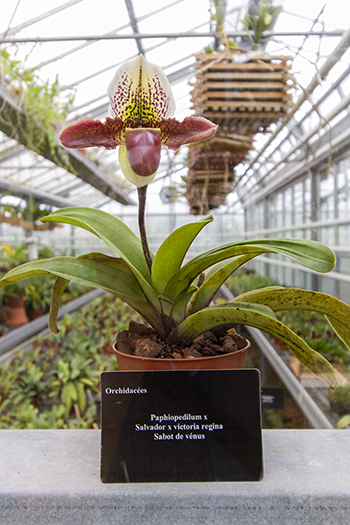 Sabot de Vénus (Lady's Slipper Orchid)
Photograph by Tom Reeves
This photograph was taken in the orchid hothouse of the Luxembourg Garden during Heritage Days 2020. 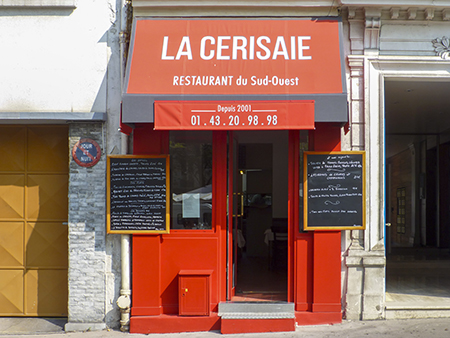 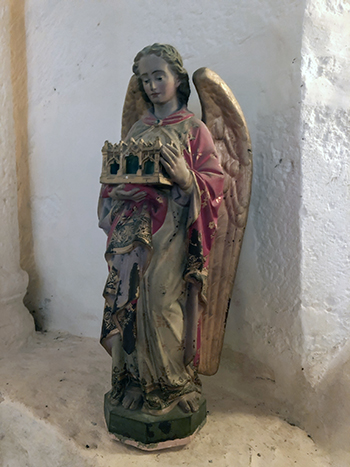 I had the pleasure of recently traveling through the French countryside, where we came upon a lovely old church called the Eglise Saint-Robert. An ancient priory church dating back to the 11th century, and restored over the ages, it is today a classified monument. Tucked in a niche and bathed in light, this beautiful polychrome statue of an angel delicately holds in her hands a reliquary—a gilded casket used to hold saints’ relics. Her solemn expression is enlivened by a red and gold embroidered cape and gilded wings. It appears to have been created during the 19th century in a neo-Renaissance style.

Ville of Saint-Robert
Region: Nouvelle-Aquitaine, in the Corrèze
Accessible by car, approximately 5 hours from Paris