Welcome to the March 2020 edition of our newsletter Paris Panorama! 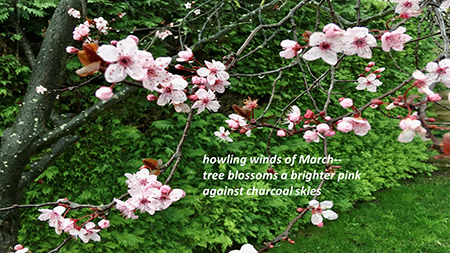 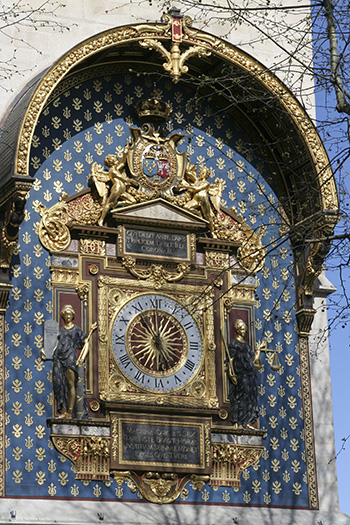 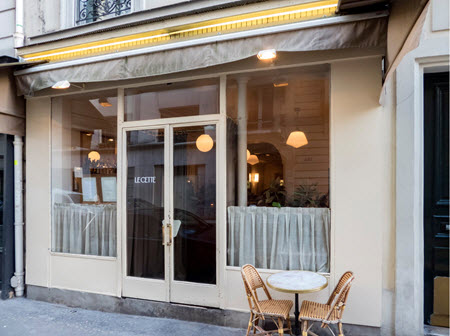 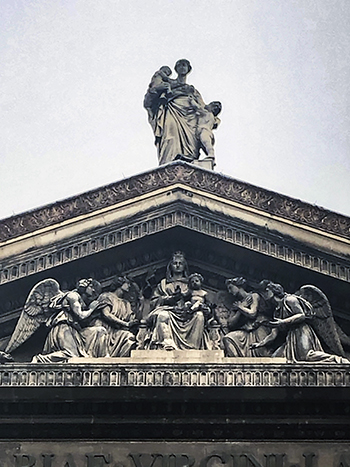 Constructed under an 1822 royal ordinance in an emerging district of Paris, Notre-Dame-de-Lorette Church was part of ‘the new Athens’ where Delacroix and Renoir set up their studios, George Sand and Alexandre Dumas penned their novels and Chopin composed his sonatas. The bourgeoisie and bankers built luxurious residences here and soon, the "demi-mondaines" also came. These women of easy virtue would be ironically nicknamed the "lorettes" after the local church. Charles-Francois Leboeuf-Nanteuil designed its tympan, lushly decorated with a bevy of angels in adoration before the Virgin and child, enthroned beneath an allegorical statue of Charity. Today a historical monument, it remains a parish church.