Welcome to the January 2020 edition of our newsletter Paris Panorama! 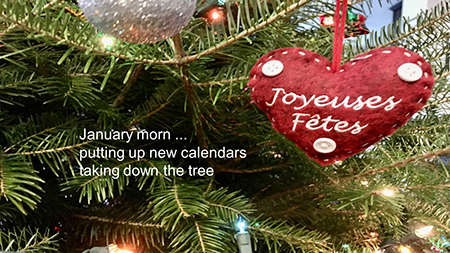 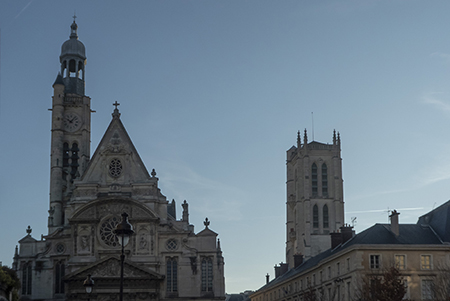 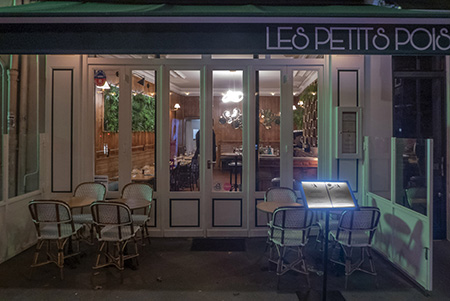 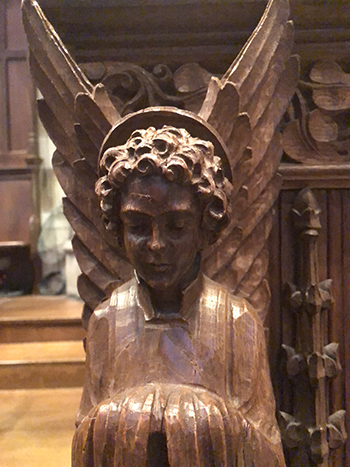 Rosemary Flannery discovered this beautifully-carved French angel at the Princeton University Chapel, in Princeton, New Jersey, where she had the pleasure of attending the Carols & Lessons service during her Christmas visit.  Their 17th century oak lectern, previously used in a church near Avranches in Normandy for more than 200 years, was purchased by a private individual shortly before the confiscation of church property during the French Revolution.  It changed hands several times before John Hibben, Princeton University president in 1924, obtained the lectern for the chapel.  There, on the side façade, a curly-haired angel with a solemn demeanor and wearing feathery wings, clasps its hands in prayer under a wide-sleeved clerical robe.