Welcome to the August 2020 edition of our newsletter Paris Panorama! 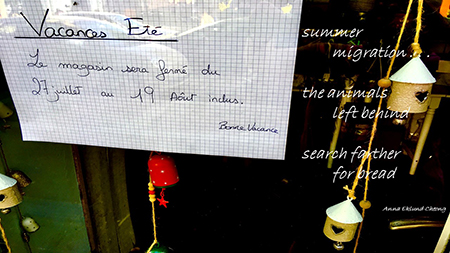 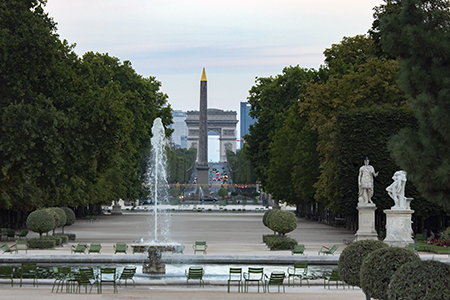 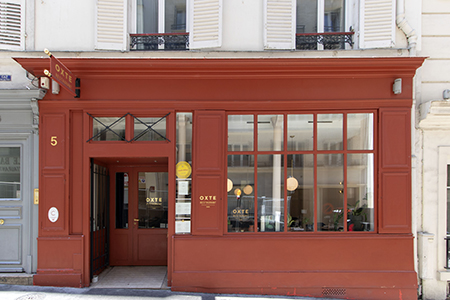 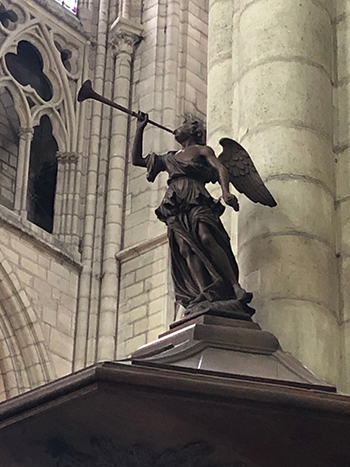 Going further afield this month, I visited the lovely town of Meaux, less than an hour by train from Paris. There is much to see – a lovely and unique episcopal garden, a fine arts museum, and the outstanding Saint Pierre Cathedral. Begun in the 12th century, Saint Pierre features art and sculpture of many periods. This magnificent male angel, sculpted in oak and posed triumphantly blowing a trumpet aloft the pulpit, is typical of the 18th century French rococo style. Theatrical, with graceful lines and asymmetrical elegance, the angel, attired in a draped and open flowing robe, is highly stylized.  More sensual than sacred in feeling, it is evocative of the era.

Meaux lies in the Ile de France and is accessible from the Gare de l'Est.