Welcome to the October 2019 edition of our newsletter Paris Panorama! 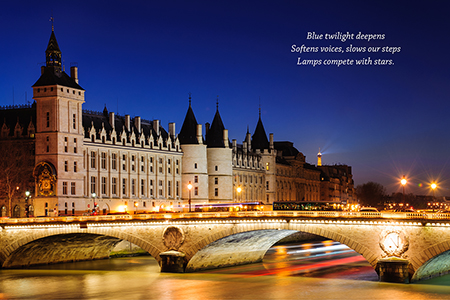 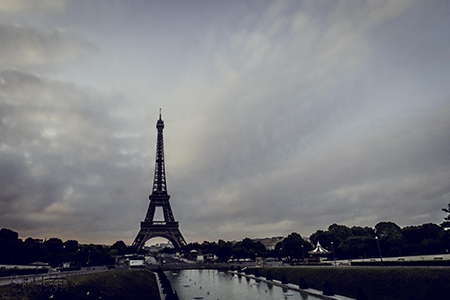 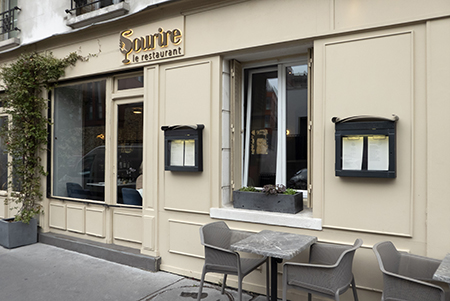 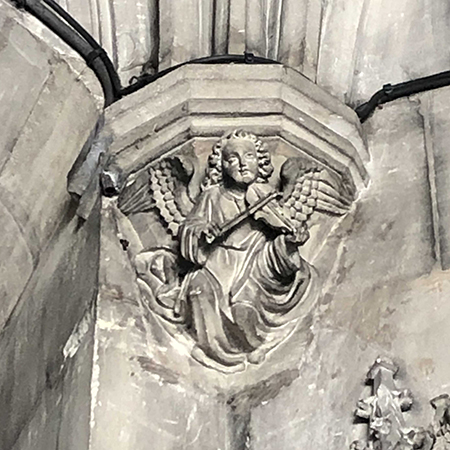 Tucked under the vaulted exterior of the Saint Maurice Church of Lille, located just one hour’s train ride north of Paris, a charming stone angel plays his violin. It is rare to find angels with violins – harps and trumpets are their instruments of choice – but Saint Maurice is an unusual church.  Its construction began in the late 14th century, and ended in the 19th with renovations made after damage suffered during the two world wars. This angel appears to be part of the important restoration work of the 1850’s. Today, Saint Maurice offers a peaceful harbor in the heart of the city, and is known for its art and cultural exhibitions, as well as its strong community spirit, with outreach programs for the homeless.