Welcome to the March 2019 edition of our newsletter Paris Panorama! 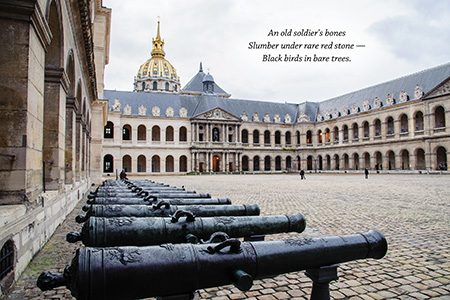 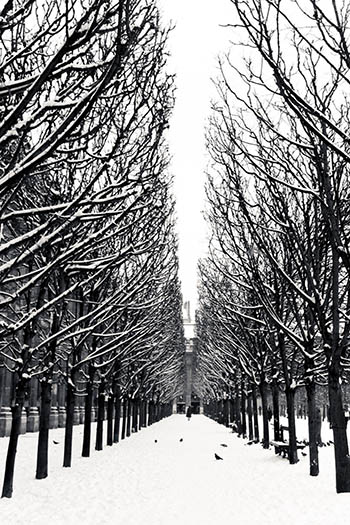 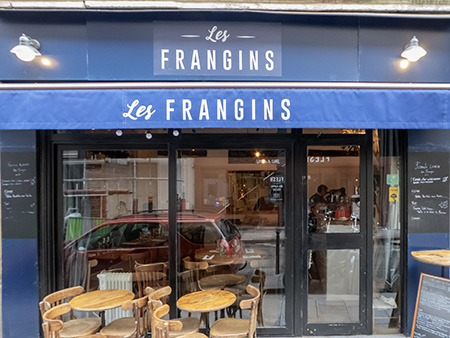 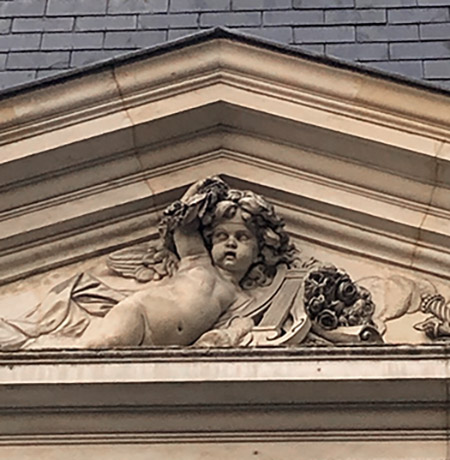 Tucked discreetly in the foliage surrounding the Petit Trianon of Versailles a small undistinguished building with a plain facade is enlivened by the presence of a charming little girl stone angel on the pediment. She turns her curly-haired head, with a coquettish look, clutching a garland of laurel leaves with a pretty lyre - symbol of Apollo, god of the arts - by her side.The queen loved the theater, and in 1780 commissioned architect Richard Miqué  to create her personal "little theatre" where spectacles were performed in which she herself sometimes participated.