Welcome to the September 2022 edition of our newsletter Paris Panorama! 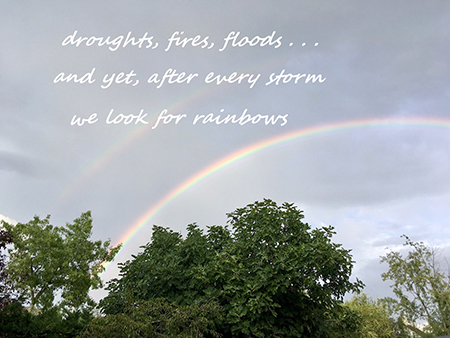 Our restaurant of the month is selected from the restaurants at which we dined during the prior month.   We invite our readers to read our reviews at the following link:   https://www.parisinsights.com/restaurants.php (sign in to gain access to the reviews).

Ariel, the Art Parks Angel in Guernsey
Photograph by Rosemary Flannery
Author of Angels of Paris - An Architectural Tour through the History of Paris

I discovered this life-size, semi-abstract minimalist bronze sculpture during a trip to Guernsey, in the Channel Islands. The Sausmarez Manor, a stately home, is hosting the 20th Annual Sculpture Festival with about 200 sculptures from a dozen countries from around the world. This work was created by Ginger Gilmour, an American artist and sculptor formerly married to Pink Floyd guitarist, who now lives and works in a 15th century farmhouse in West Essex. A recurring theme in her work is angels. Ariel, whose name means ‘lion of God’, appears poised for flight, her head upturned, and feathery arm/wings raised to the heavens.