Welcome to the September 2021 edition of our newsletter Paris Panorama! 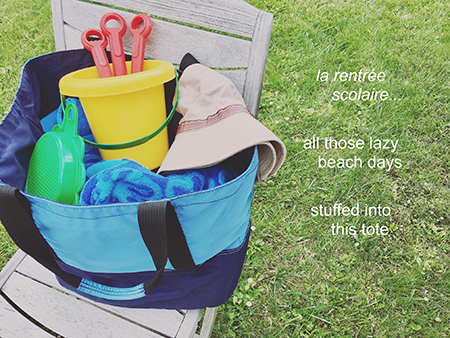 Tourists Are Returning to Paris
Photograph by Tom Reeves

Our restaurant of the month is selected from the restaurants at which we dined during the prior month.   We invite our readers to read our reviews at the following link:   https://www.parisinsights.com/restaurants.php (sign in to gain access to the reviews).

Adorning a first-floor window of a building dating to the First Empire, a lovely low-relief sculpture of a feminine winged figure is poised on a half-globe. Portrayed in profile, she holds a laurel wreath in her left hand; the damaged right arm would likely have held a trumpet, a symbol of triumph and victory. The figure is a civic angel, based on the Greek goddess Pheme, the personification of fame and renown. This imagery was popular under the reign of Napoleon Bonaparte.

The sturdy but elegant metal frame forms a looped arrangement of ropes and knots, indicating an early 19th century rope merchant’s shop. Ropes, essential for supporting, hoisting, carrying and lowering heavy objects, were in demand for construction sites, as well as for ships navigating the nearby Seine River. This ancient winding street was once the site of workshops for many trades: metalsmiths, wheelwrights and saddlers.