Welcome to the January 2021 edition of our newsletter Paris Panorama! 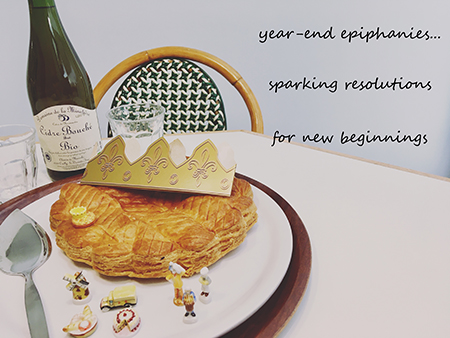 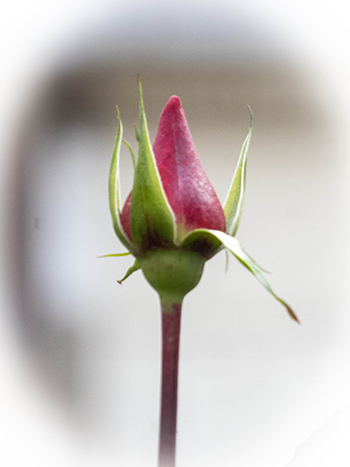 A Rose at Square André-Lefèvre
Photograph by Tom Reeves 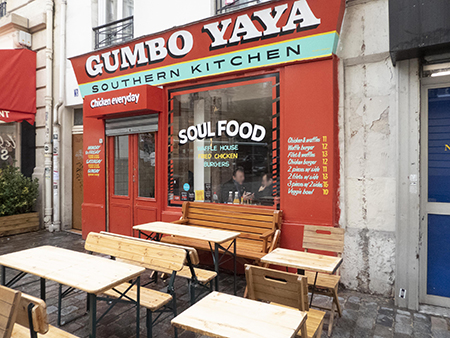 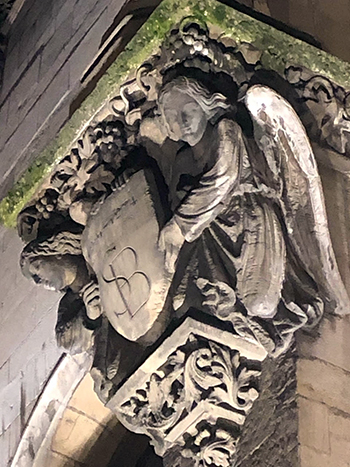 Tucked under the entry arches of Saint-Bonaventure Church, stone angels brandish a shield bearing the saint’s monogram.  Carvings of grapes and vine leaves form a lovely scrolled décor. Saint.  Bonaventure was born in Tuscany and baptized John.  At the age of four, he was cured of a serious illness by Francis of Assisi, whose order he joined when he came of age.

Francis prophesized "great adventures" – o buona ventura! – for him, and such became his name.  Bonaventure studied at the University of Paris, and in 1273 was consecrated cardinal in Lyon by Pope Gregory X.

The church, originally built for the 14th century Cordeliers’ convent, represents a rare medieval treasure in Lyon.  Its facade and angels, however, were added centuries later during a restoration following the French Revolution.