Welcome to the February 2021 edition of our newsletter Paris Panorama! 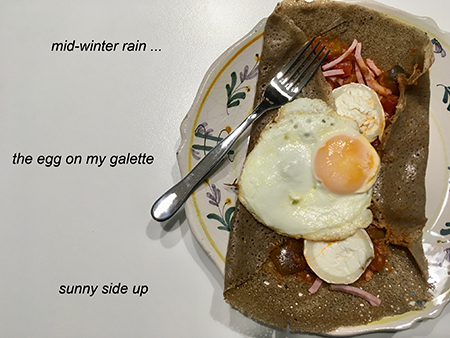 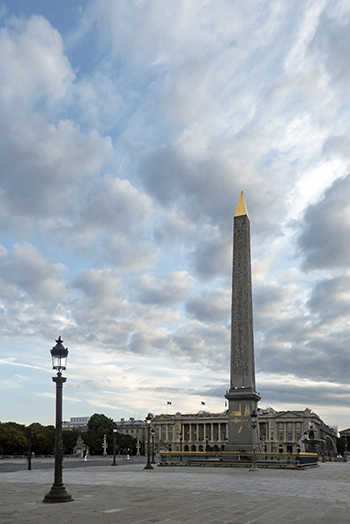 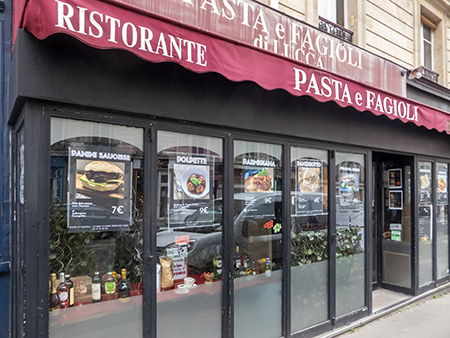 Pasta e Falioli serves thin-crust pizza and other Italian dishes in the Val-de-Grâce quarter of the 5th arrondissement. 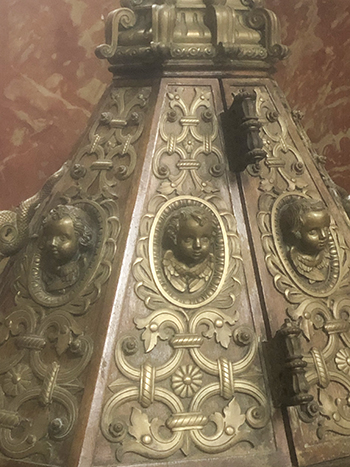 Eight sculpted angelots — little winged angels’ heads — set in oval medallions adorn the bronze baptismal font of the Saint Roch Church. The 1845 font is unusual: Its octagonal shape symbolizes the eighth day, the day of the Resurrection which completes the Creation of the world, described as seven days in Genesis. The baptistery is located at the entrance of the church, to evoke that new Christians are introduced into Christianity by baptism.

Saint Roch, born to a 14th century noble French family, travelled as a mendicant pilgrim to Rome and tended to the sick during an epidemic. Falling ill, he withdrew to a forest where a dog supplied him with food and licked his wounds. Saint Roch is the patron saint of dogs and invalids, and is invoked in times of plague.