Welcome to the November 2018 edition of our newsletter Paris Panorama! 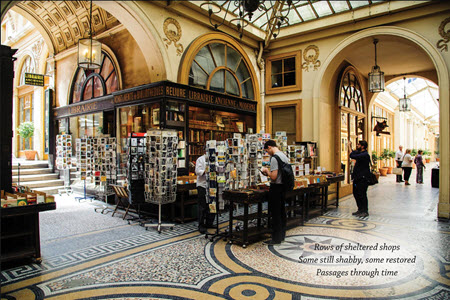 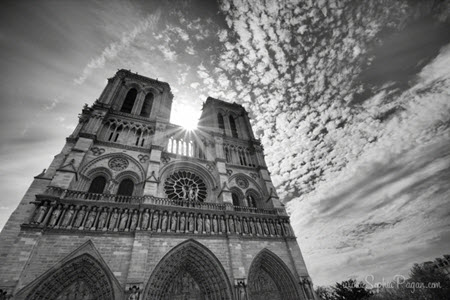 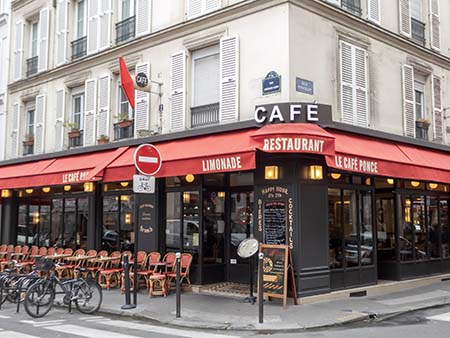 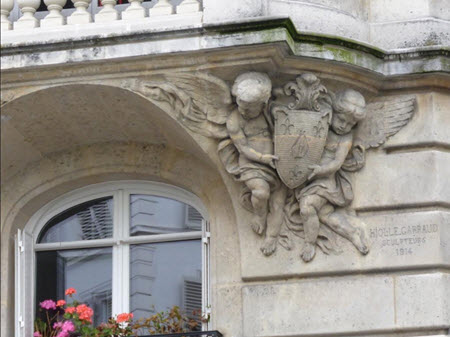 Tucked into the balcony alcove of a handsome 1914 building, a sculpted angel duo carries the heraldry of Saintonge, a former French province. Henri IV conceived a project in 1610 to create a large square with seven radiating streets, each named for one of the principal French provinces, with intersecting streets named for the smaller provinces, such as Saintonge. Streets were named for Picardy, Beauce, Poitou and France Comté, but only the corner of Bretagne and Saintonge would come to be graced with angels carrying shields half their size.Today the Saintonge province forms part of the Charente-Maritime region.