Welcome to the December 2018 edition of our newsletter Paris Panorama! 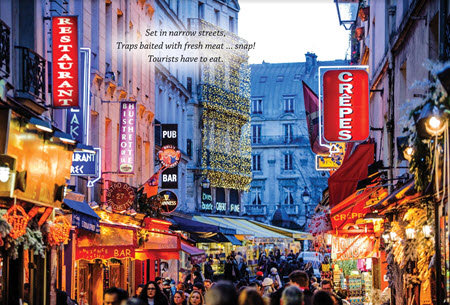 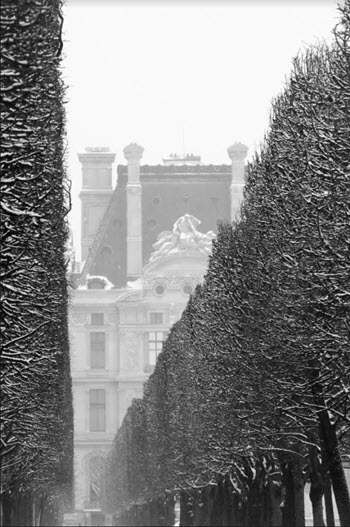 The Louvre Covered in Snow, Shot from the Terrasse des Feuillantes
Photograph by Sophia Pagan 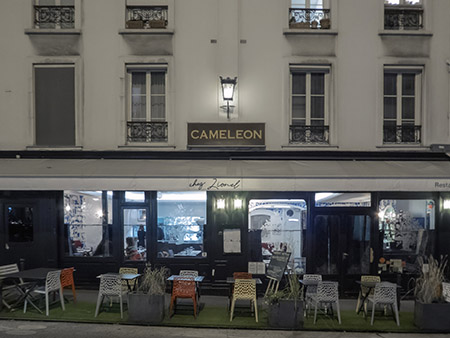 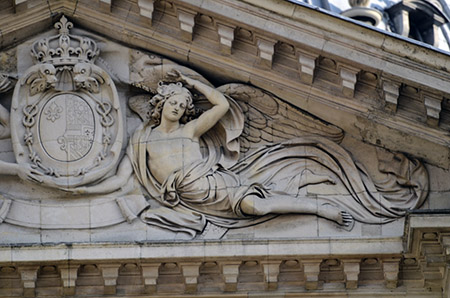 Anne of Austria, wife of Louis XIII, waited a very long time to bear a child. At the age of 36, after twenty-two years of marriage and three miscarriages, the royal family welcomed Louis Dieudonné - the ‘God-given’ - on September 5, 1638. The queen, who had vowed to erect a magnificent temple dedicated to the Nativity if she were to bear a son, had plans drawn up by architect Francois Mansart. The talented sculptor Francois Anguier designed angels for the pediment. Drifting languidly, the stone angel gently lifts a medallion bearing the queen’s coat-of-arms topped by a pair of baby dolphins’ heads, a charming allusion to the word ‘dauphin' denoting the crown prince.