Welcome to the January 2018 edition of our newsletter Paris Panorama! 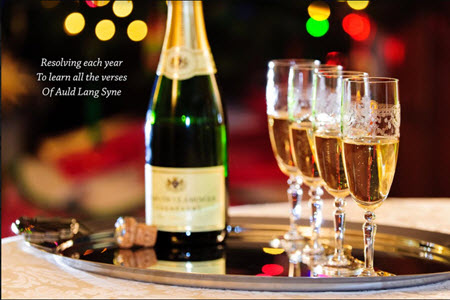 In the years that I've lived in Paris, I’ve spent many hours getting lost in her curvaceous streets.  I decided I needed to take a new perspective and headed out to find some of the most beautiful rooftops views I could get access to.  I was able to capture a sunset view of Paris — the in-between hour when the sun goes down and the city lights turn on, ready to illuminate another unexpected Parisian night 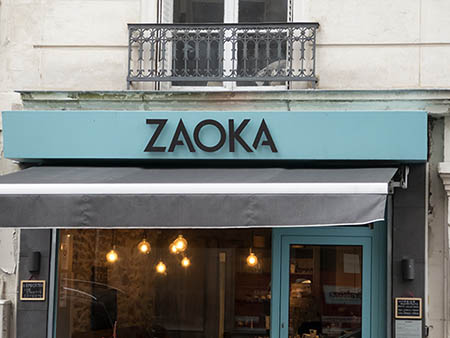 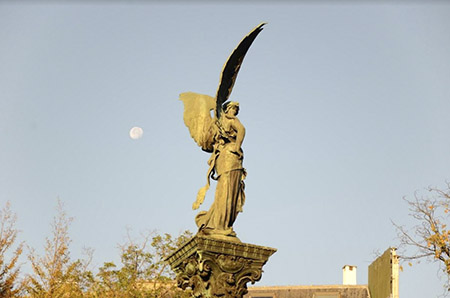 The angel of Parc Montsouris stands guard at the entrance of this immense park, inaugurated under Napoleon III as a recreational oasis for the masses. Jule-Felix Coutan’s full-length bronze statue has a sassy attitude; wearing a helmet and carrying an unsheathed, but downward-pointing sword, she appears ready for action. This is the Armed Peace Angel, a mixed-message allegory of military readiness fused with a desire for harmony.