June 2013 - Entrée to Black Paris Nominated for the 1st Annual Tannie Awards; Wins in the Category Webzines, Blogs, and IT 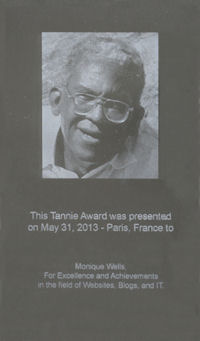 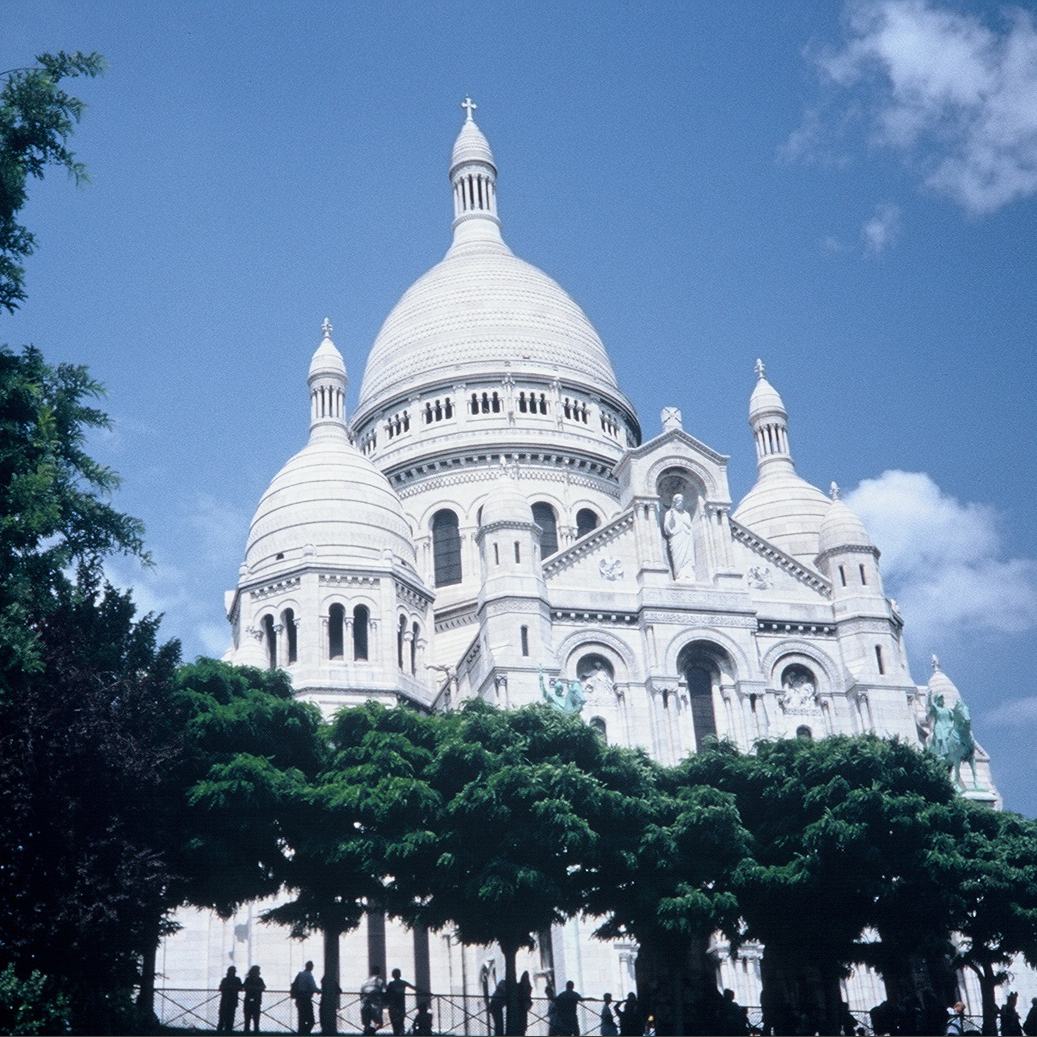