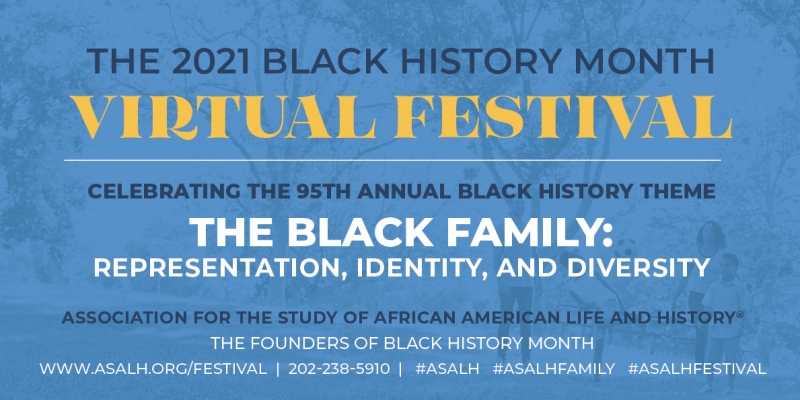 Black History Organization Seeks to Establish a Chapter in France

Carter G. Woodson in 1915
Image in the public domain

In 1926, he launched Negro History Week, which, 50 years later, was expanded to become Black History Month.  2021 marks the 95th celebration of this acknowledgment of the invaluable contributions of people of African descent in the United States.

On February 1, 2012, France held its first Black History event at the French Overseas Ministry in Paris.  The following is a Google Translate translation of the first paragraph of an article that describes the occasion:

"The Félix Eboué room at the French Overseas Ministry was packed yesterday to welcome Kathleen Cleaver, former communications officer for the Black Panther Party. The American activist was the guest of honor at French Black History Month. The event was organized by the music label Dooinit and the communication agency H2A Com, modeled on the American Black History Month (BHM), which commemorates the culture and history of African Americans every February."

Month-long Black history celebrations have emerged in France since then.  Mémoires & Partages has organized festivities based in Bordeaux and other municipalities since 2018, and is offering a four-city observance this year.

During a visit to Paris in late 2019, Professor Gloria J. Browne-Marshall - an ASALH executive board member - contacted me to express the organization's interest in starting a Paris chapter.  I referred her to two individuals whom I believed would be able to assist with this process.

Although a Paris chapter has not yet been formed, this year, a Black History Month in France Virtual Festival has been organized in conjunction with ASALH's 95th Black History Month celebration.  Professor Browne-Marshall will open the event with greetings, and ten speakers will present their research and comments on the celebration theme, which is "The Black Family: Representation, Identity, and Diversity."

The festival will take place from 8 AM - 1 PM Eastern Time / 2 PM to 7 PM Paris time on February 4, 2021.  Most of the speakers are African American Studies scholars.  Author, educator, and former journalist Nita Wiggins and I round out the list.  I'll be speaking on "'Family is what you make it' - The African-American Presence in Paris from 1990 to Present" at 4:30 PM.

To register for the French Virtual Festival, click HERE.

To learn more about the entire ASALH festival, click HERE.