Last weekend, Tom and I visited Le Beau Chêne during the Journées du Patrimoine - the annual weekend when the public can visit government buildings and other sites that are not generally accessible. Josephine Baker called this beautiful villa home from 1929-1947.

The property was first opened for the Journées du Patrimoine in September 2013 and I enjoyed a private visit in April 2014. Things have changed since then!

Several trees have been cleared so that the villa is more easily visible from the street. 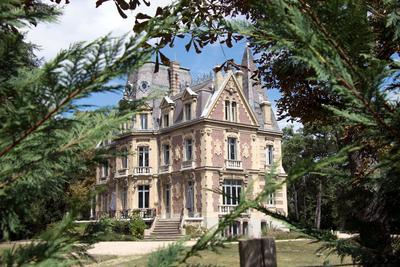 Many of the windows have been replaced. The basement now houses a meeting room, as does the rebuilt gazebo. 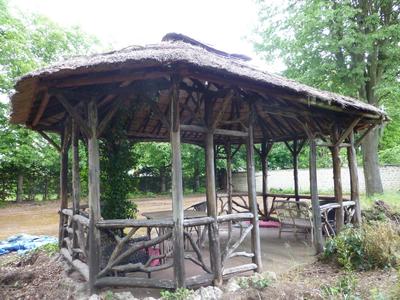 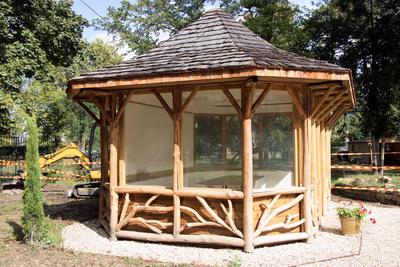 Though still in a state of severe disrepair, the dovecote is being used to grow tomatoes. 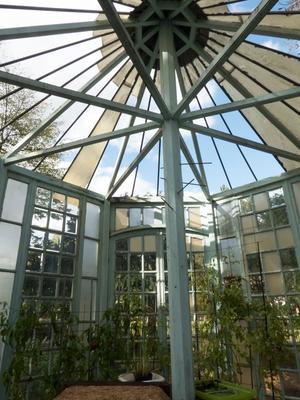 Tomatoes in the dovecote
© Entrée to Black Paris 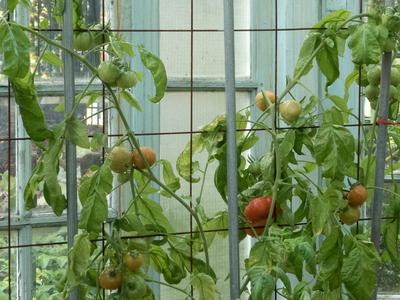 Tomatoes in the dovecote (close-up)
© Entrée to Black Paris

Most importantly, and to the dismay of many who had hoped the property would remain intact, the lot has been divided to accommodate two additional residences. They will be built in the area where Josephine once had two greenhouses and a large chicken coup. 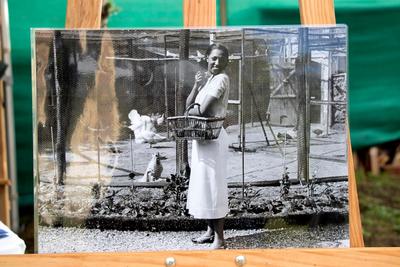 Photo display: Josephine in front of her chicken coop
© Entrée to Black Paris 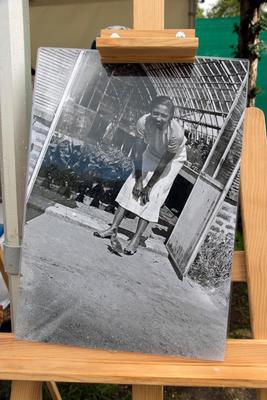 Photo display: Josephine and a duckling in front of
her large greenhouse
© Entrée to Black Paris 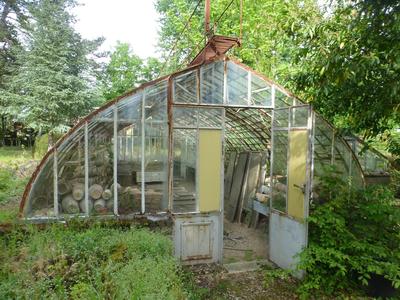 One of the homes is largely finished. 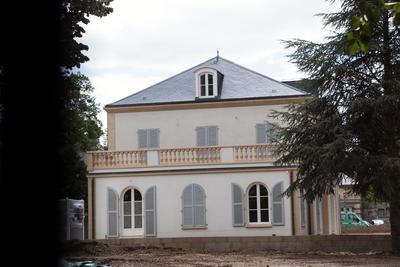 The lot was split to finance the refurbishing of the main house. Many things are still in need of repair, including the roof and the awning above the front porch. 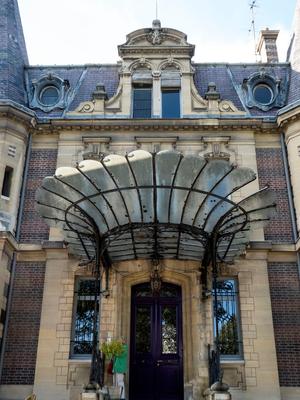 To date, Le Beau Chêne is not classified as a National Heritage Site. The property remains inaccessible to the general public except during the Journées du Patrimoine.

Click here to learn about the “Josephine Baker Tour in Le Vésinet” that we organize for private groups.