TC Newman - Getting Paid to Talk in Paris

Cover Image: Screenshot of TC Newman
from Inside Edition video on Josephine Baker

A few weeks ago, Inside Edition published an exclusive interview that I gave to Digital Reporter and Producer TC Newman for inclusion in a reportage on Josephine Baker.*

We had such a good time during the shooting, and the interview was so well received, that I asked Newman if she'd grant Entrée to Black Paris an interview about her activities during the few months she recently spent in France.  She graciously accepted my invitation and she, my husband Tom, and I got together for coffee a couple of days before she left Paris.

ETBP: Is this the first time you’ve been to Paris?

TCN: This is my second time to Paris, though I have been to other parts of France (Bordeaux and Strasbourg and Colmar in the Alsace Region).

The first time I came to France was with my mother as a teenager. This is my first time seeing it as an adult!

ETBP: How long have you been here this time?

TCN: I have been in France since December (2021), but Paris specifically since January.

ETBP: Where are you staying during this visit?

TCN: Since this is a long stay, I've rented an apartment. Besides being more economical, renting an apartment gives me a better sense of living like a Parisian. I first stayed in the 14th arrondissement near the Pernety metro stop and I'm now staying in the 9th arrondissement, near Opéra.  I find that I walk a lot more since moving to the area near Opéra.

ETBP: What is different about being in Paris as a resident (even short-term) as opposed to being here on vacation?

TCN: The longer you stay, the more ingrained in the culture you are. Being in Paris allows you to live at a different speed than in the U.S. There is less pressure to see all of the monuments and tourist areas when you are in a location longer, so you have to make a concentrated effort to actually go before you run out of time.

ETBP: What has been your favorite thing about being here?

TCN: The FOOD!!! Beyond the delicious French recipes, the fresh French ingredients are stellar. I've also fallen in love with the cafe culture, where it is completely normal to take a couple of hours sipping on a latte.

ETBP: What is your favorite part of the city?

TCN: Paris has the most beautiful public gardens! The Jardin du Luxembourg and Parc Monceau are my favorite places for a morning walk to clear my head before the work day starts. 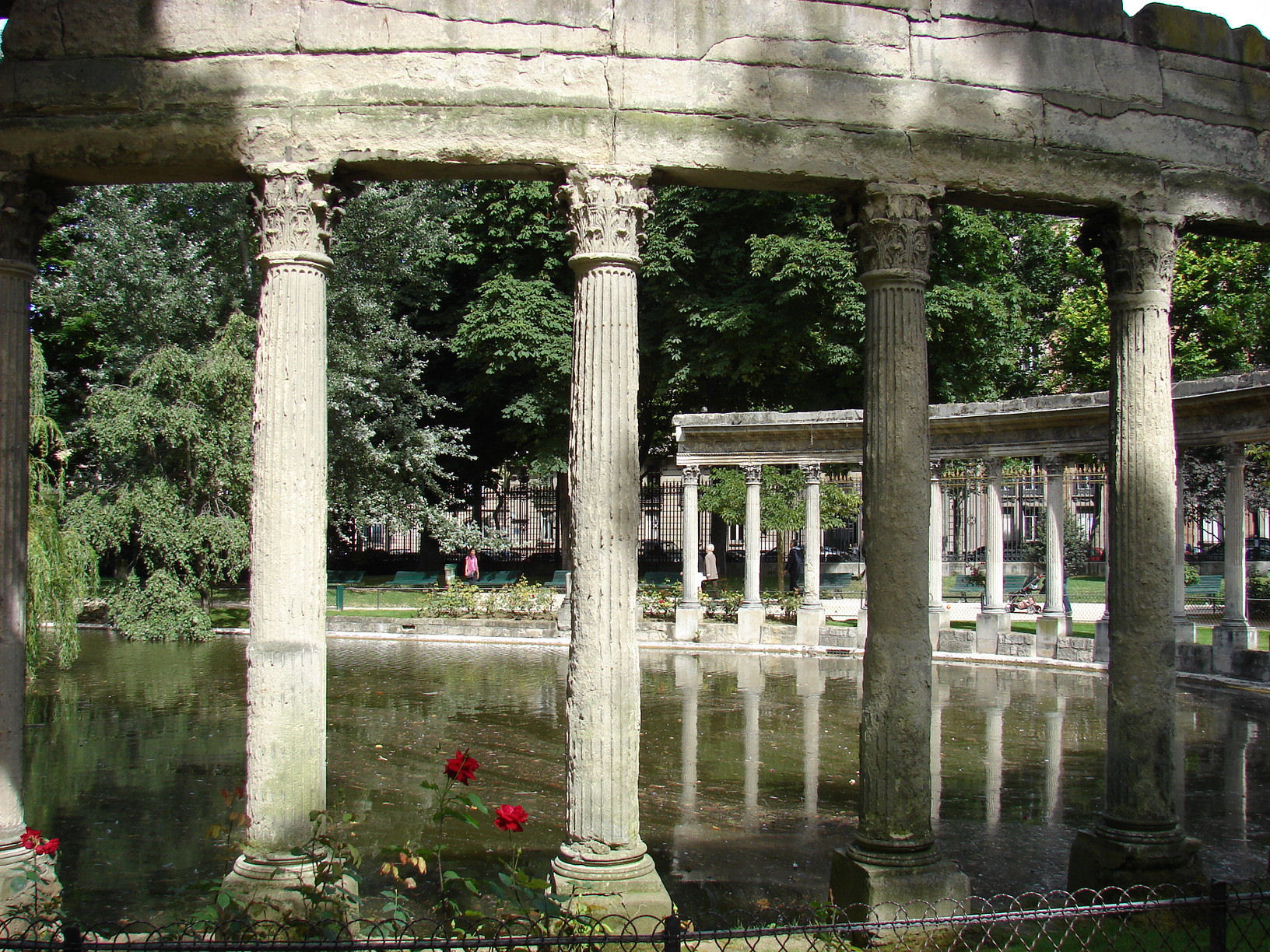 ETBP: How did you get into journalism?

TCN: Being a journalist wasn't what I planned to do, but I am grateful it worked out so well for me! I imagined being an actress, a writer, or a lawyer, and as a journalist I use skill sets from each of those professions. Like an actor, there is an element of performance when I'm on camera. I research, write, and produce all of my own stories. Because my stories often deal with legally sensitive topics, being well-informed on changing laws is very important.

ETBP: What has been your favorite assignment during your stay in Paris?

TCN: Regarding some of the stories I've done in addition to Josephine Baker - on top of everyday coverage of U.S. news -  I covered Shakespeare and Company, a luxury hotel in Versailles, Marie Antoinette, and a student protest on the Ukraine War.

I travel with my own mobile studio, complete with camera, microphones, green screen, and computers for voice overs and editing, so I can be ready for anything.

Connecting with new people is always the best part of my job, no matter where I am! Most people wouldn't realize this but I am naturally quite introverted, so being a journalist gives me an excuse to talk to people and ask about their personal stories. My favorite part about interviewing people in Paris is that it reaffirms for me that people have the same hopes and dreams all over the world.

ETBP: Have you made an effort to meet black people while here?

TCN: I look to support black-owned (and women-owned) businesses wherever I travel.  I reference the ABC Green Book and hashtags like #blackinparis, and I like the information that vlogger Tiffanie Davis posts.

Some of the black-owned establishments that I have frequented in Paris are restaurants - Gumbo YaYa, Adulis Café Abyssinian, and Jah Jah - a Jamaican vegan place in the 10th arrondissement that I loved!

TCN: This represents a lot of things!  I obviously get paid to talk because I'm a reporter and I also do freelance PR.  I also laughingly use this when I make bloopers on air.  More seriously, I use this to refer to the fact that through my work, I am able to give a voice to people who don't have a voice.

TCN: I am open to all possibilities! This Parisian journey has been so refreshing for me, so I certainly would not say no if the opportunity came up!