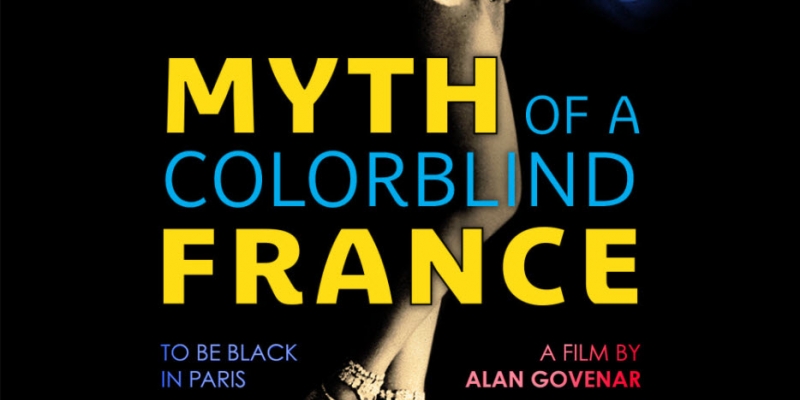 Myth of a Colorblind France at the American Library in Paris

Cover image: Flier for Myth of a Colorblind France (detail)

On February 9, the American Library in Paris is hosting a Black History Month event that will feature the video documentary Myth of a Colorblind France. 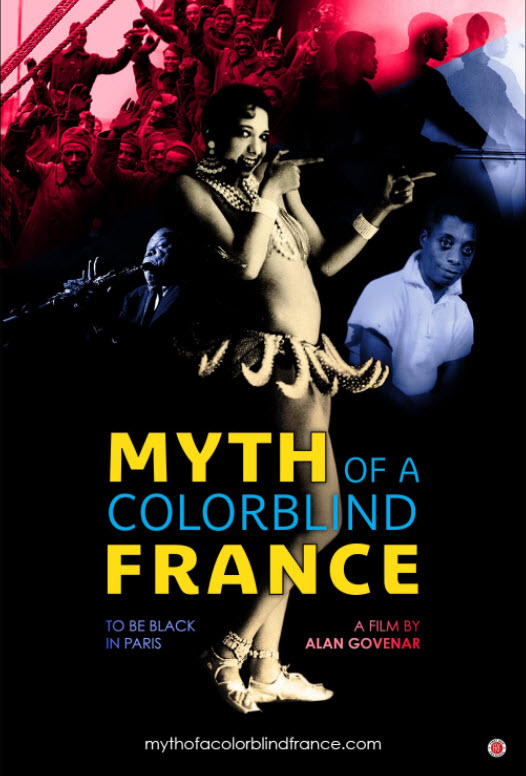 This is the library's description of the event:

The term ‘colorblind’ is complicated and frequently ambiguous, carrying with it both negative and positive connotations. Historically, France has been celebrated for its colorblind ethos, which favors equality over difference. However, recent discussions have highlighted the ways the colorblind approach ignores sociopolitical structures and undervalues the particularities of the Black experience. Alan Govenar’s documentary, Myth of a Colorblind France, arrives at a pertinent moment in this debate. Detailing both historical African American artists who saw France as a place of refuge from American racism, and the experience of immigrants and people of color in present-day France, Govenar offers a rich picture of Black history in France while also criticizing oversimplified narratives depicting France as a racial utopia.

Ultimately, the film invites us to reflect on the nature of myth: what myth is, how it can be put to use, and how we can simultaneously find truth and falsity in it. From figures such as Josephine Baker, James Baldwin, and Richard Wright, to contemporary artists such as musician Karim Toure, Govenar’s tone is neither naïve nor damning, but rather celebratory of Black life and art.

The screening will be followed by conversation and Q&A with director Alan Govenar and me.  This will be led by Jacqueline Ngo Mpii, whose organization, Little Africa, is a co-sponsor of the event.

Interested parties may attend live or via Zoom.  Mpii and I will be present at the library, while Govenar will participate via Zoom.  The library will stream the event on Zoom and in-person and online attendees will be able to ask questions.

I hope to see you there!