I Am Not Your Negro Takes Paris by Storm

Raoul Peck's 94-minute documentary, I Am Not Your Negro, debuted in Paris last week and is taking the city by storm. It is receiving extensive media coverage and has already been shown on Arté, the French-German cultural television station, along with a two-part interview with Peck. Arté showed a dubbed version of the film, with French singer and actor Joey Starr providing the voiceover. 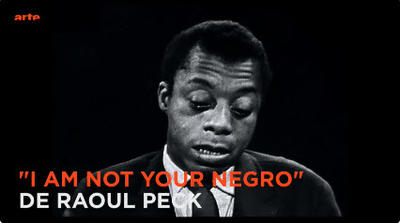 I Am Not Your Negro
Screenshot from Arté TV 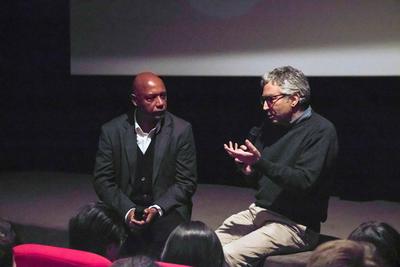 The avant-première took place at the Arlequin Cinema, rue de Rennes, on May 5. Director Peck was present.

On May 10, opening day, the documentary was shown simultaneously at three locations. Attendees at each screening got to interact with intellectuals, film critics and others who have viewed and studied the film.

Tom and I attended a screening of the original language version at the MK2 Beaubourg on May 12. Thankfully, we had pre-purchased our tickets. When we arrived, attendants at the theater announced that the screening was sold out. 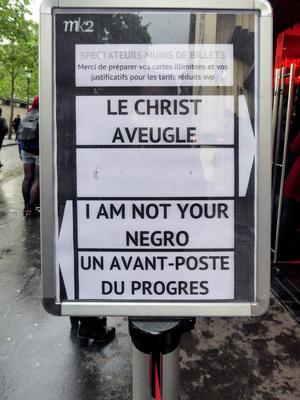 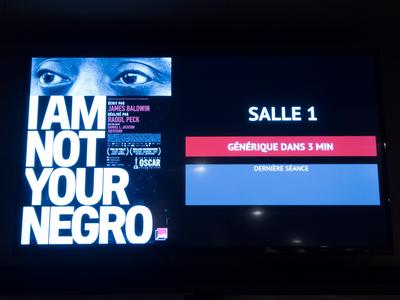 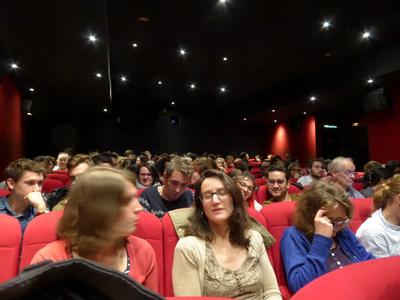 At the end of the screening, director Raoul Peck and sociologist / philosopher Didier Eribon commented on the film prior to taking questions from the audience. 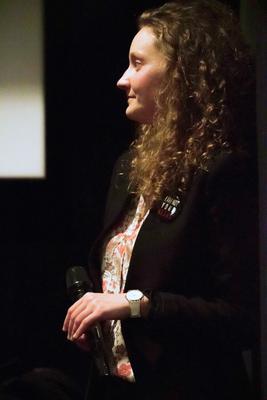 The discussion, which was conducted entirely in French, lasted roughly an hour.

Four additional original language screenings of I Am Not Your Negro are scheduled to include audience interactions with Peck or others:

Paris - May 18 at 8 PM: l'Arlequin - with L'Histoire Magazine and historian Pap N'Diaye

Paris - May 19 at 8 PM: l'Arlequin - with Taschen Books and the Collectif James Baldwin 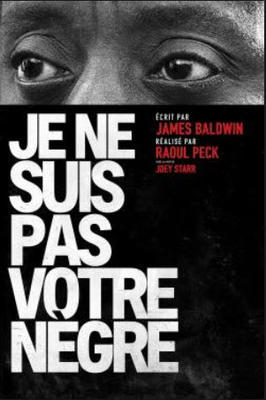