As I rode the metro the other day, I found myself marveling at the number and variety of advertisements that portray black people today compared to when I arrived in Paris 27 years ago.  I'm sharing several of my favorites in the photo blog post below. 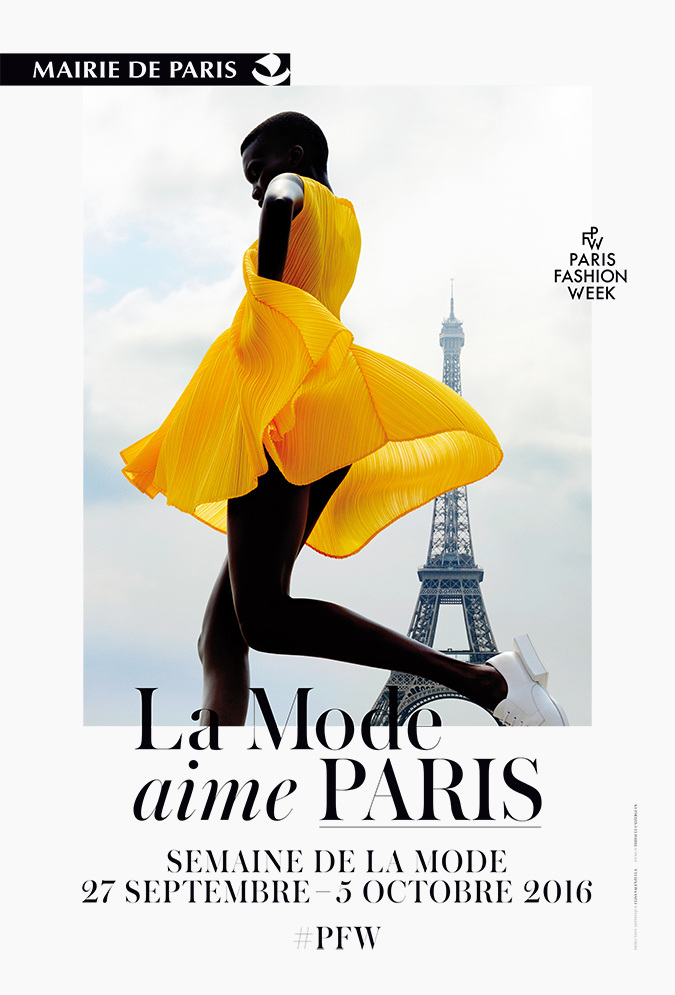 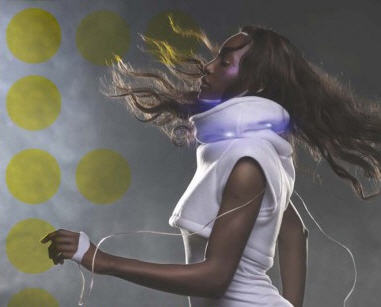