BAO, which is "short" for BAOBAB, opened on December 10, 2016. It is stocked with more than 2,000 items sourced from producers and distributors in the Caribbean, Africa and the Indian Ocean.

The Mulualas, who are Franco-Congolese, were inspired to launch their store because of their childhood memories of how difficult it was for their mother to find ingredients for their favorite recipes in their neighborhood. Not only did she need to travel an hour to get into Paris, she also had to shop in multiple places to find everything she needed and contend with merchants who were not familiar with the products they were selling. It often took a good half-day to get the shopping done and return home. 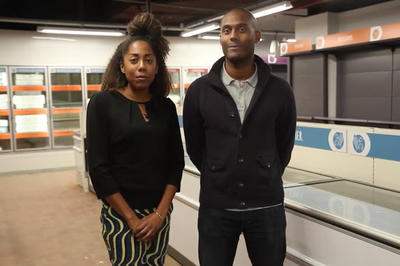 The Mulualas are committed to providing authentic, high quality items at the best possible price. They sell fresh and frozen foods, including Hallal meat, fruits and vegetables, cooking oils and condiments, spices, juices and other beverages, and Créole specialities such as pigtails, turban squash, breadfruit, Créoline sauce, and Floup ice cream. 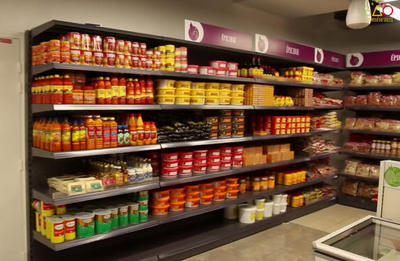 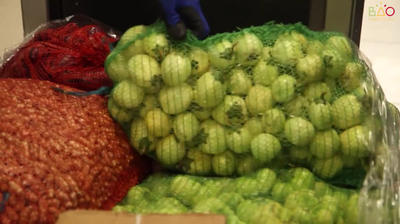 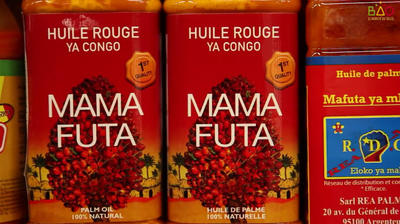 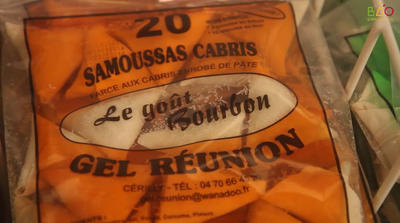 To watch them present BAO on video (in French), click HERE.

BAO is located in the Paris suburb of Bobigny. The supermarket is open from Monday to Saturday from 10 AM to 8 PM.